Spiritualism: HUMAN CURIOSITY. What is essential is that God exists and you can not doubt it, you must not go further because you will go astray in a labyrinth from which you could not go out and acquire this knowledge, you would proudest and actually would not know anything.
Put aside these issues and Concern yourselves for yourselves. Estudiad your own imperfections to deliver you from them; this will be more profitable than wanting to penetrate the impenetrable.
How much more is man given deep into these mysteries, the greater should be his admiration for power and respect for the Creator. But either by pride, and by weakness, his own intelligence makes him often an illusion toy.
Hoards ideas about ideas and every day after you show the many mistakes that have taken as truth. And the many truths he has discarded as being other errors
so many disappointments to their pride. Instinct is a rudimentary intelligence that differs from actual intelligence said that its manifestations are almost always spontaneous, whereas those of intelligence are the result of a combination and a deliberate act. The instinct varies in its manifestations.

We say that spirits are immaterial, because their essence differs from everything we know as matter. A blind people would not have terms to express the light and its effects. A man born blind believed to have all their perceptions of hearing, smell, taste and touch. He does not understand the ideas that would give the sense that it lacks.
In the same way, we are truly blind about the essence of superhuman beings; can not define if not forever comparisons imperfect or by an effort of our imagination.

Spiritualism: HUMAN CURIOSITY. Spirits are everywhere and they are full to infinity of space. The incessantly you have around you, at your side, you observe and act upon you without the notéis. For the Spirits are one of the powers of nature and instrument which God uses to fulfill his providential view; but not all go everywhere because there are regions where access is barred to the least developed.
Each spirit is an indivisible unit, but each can extend to various points of thought, not divided, and only in this sense, it is understood the gift of ubiquity attributed to them. This is the case with a center of light projecting far clarity can be seen from all points of the horizon, and also with a man without shifting or divided, can transmit orders, signals and indicate movements to different places.

CANDLE ART you explain the essence of our philosophy and try to get close to it with great tools already known: our sails.

How to do a ritual Candle

Recover the sexual passion with the couple 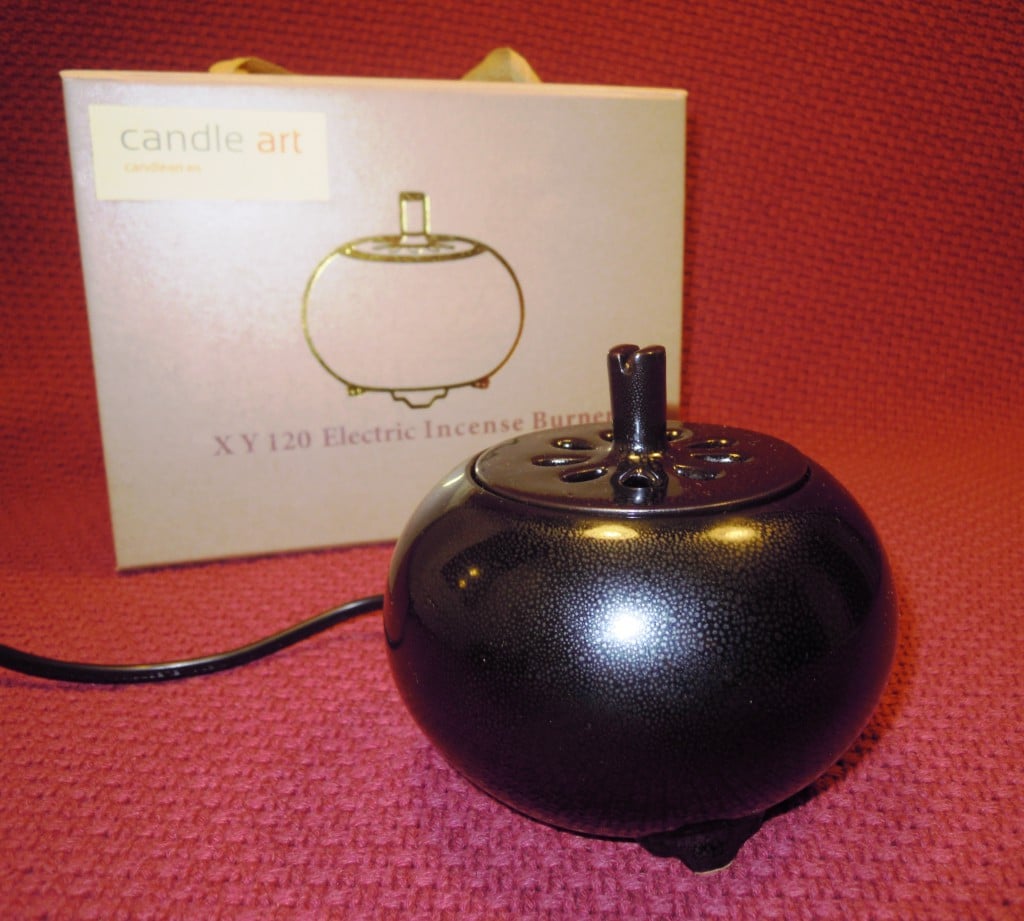 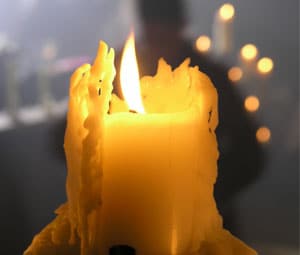 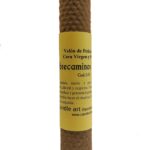 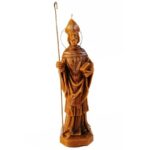 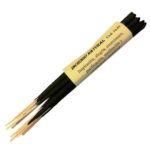