Portada » Spiritualism: FUNDAMENTALS
Back to Posts

Spiritualism: FUNDAMENTALS. Some time ago came to earth a very special one: Jesus of Nazareth whose way of being can be an example to follow moral perfection. God offers it to mankind as a moral example to follow; a perfect example. Although many times in this instruction not remain faithful to the true pattern and are lost following false patterns.

This often happens because they have been guided by feelings too land. They have also confused the laws governing the conditions of the soul with the governing body.
Many people have used false divine laws just to favor the lowest passions of men.
That’s when reason touches you distinguish the real needs of redundant. And it is in the circumstances in which these tests are positive and negative situations develop. Thus the learned man who commits a foul, a mere injustice is more guilty before God than the ignorant savage who gives himself to his instincts.
God prefers those who worship Him from the inmost heart with sincerity, doing good and avoiding evil. And not to those who believe honor him with ceremonies that do them better to their peers.
All men are brothers and sons of God. They are called so all who follow their laws whatever the manner stated.

Which only it appears false piety is a hypocrite. And he who he manifests have a right beliefs and then bad work is a bad example. Which boasts worship Christ, then it is an ambitious, jealous harsh and unforgiving toward others or greatly covets the goods of this world is religious mouth but not heart.
God sees everything say: He who knows the truth is a hundred times more guilty of evil that makes the ignorant. You shall be punished with this principle arrange the day of judgment.
So we can say that only the door of the heart we can get to him, understand him, and implement those principles that he himself through all his messengers and guides. The essential thing is not to pray but pray much less but with prayers of good quality, we believe wholeheartedly that will reach God.
There are people who believe that all the credit is to make many prayers and very long, being for them an occupation, a banal way to occupy their time, but not a study of themselves. It is not the remedy ineffective but use it the wrong way.
Spiritualism: FUNDAMENTALS. God knows how to discern right from wrong. It is also important to note that prayer itself does not conceal the faults we have committed in a given time.

Only by changing our behavior and asking God’s forgiveness for faults committed and wholeheartedly. And changing behavior we can fully obtain God’s forgiveness.
We own ourselves by thinking and personal will power of action that extends far beyond the limits of our personal sphere. Pretending extensible to our unchanging spiritual realm.

CANDLE ART strongly believes in all these claims and therefore you describe them. 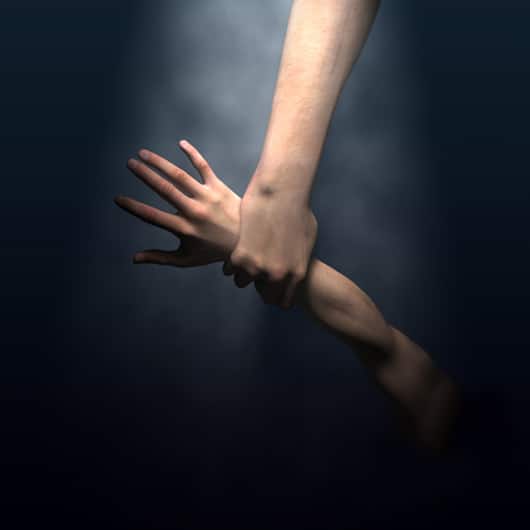 SUICIDE OR HOPE – REASON TO LIFE 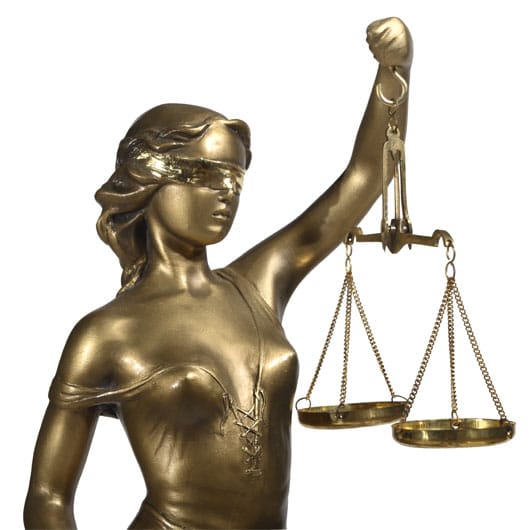