Portada » Saint Cyprian Candle against all Evil
Back to Posts

Saint Cyprian Candle. The history of San Cipriano continues to be a mystery today, since there are very confusing facts in his life, some reality and others legend.

It has long been considered a patron of black magic (invocation to spirits independently of its moral order) of sorcerers and sorcerers.

However in Christianity he is revered as a saint, it is a controversy between the church and the esoteric. At the beginning of his life he was a powerful dominant sorcerer of the infernal forces, later becoming by experiences in his life to Christianity and appointed bishop.

In his Christian period he continued practicing his spiritual arts in an altruistic way, only with the interest of helping others.

It is perhaps the only saint in which the devotees are divided into people practicing the esoteric arts and those who only implore them to help them. He is a saint very venerated and powerful for his miracles, especially in Europe and Latin America where he found his final destiny.

The magic that San Cipriano practices is the help to healers to break witches’ curses, to ward off the influence of infernal spirits, also in the transit of death, it is one of the few saints that help us to die in peace without the fear of our next lifetime.

Saint Cyprian Candle is a tool to invoke this saint and eliminate the influence of evil spirits that torment us (which is always constant), eliminate curses, evil eye and black magic. All these practices are defined in exorcisms, the elimination of the influences of the spirits of the lower astral.

The ritual of the Candle San Cipriano, we must do it on a Tuesday, taking the candle between our hands and invoking it mentally, see the good result of the request and turn it into a container about 10 cm. in diameter, waiting for the wax and the plants inside to be consumed and let it consume until the end.

The positive change you will see soon with the candle San Cipriano, I advise you that according to the importance of the problem you do the ritual during 3 consecutive Tuesdays.

I hope this comment is to your liking, see you soon.

THE POWER OF A CANDLE 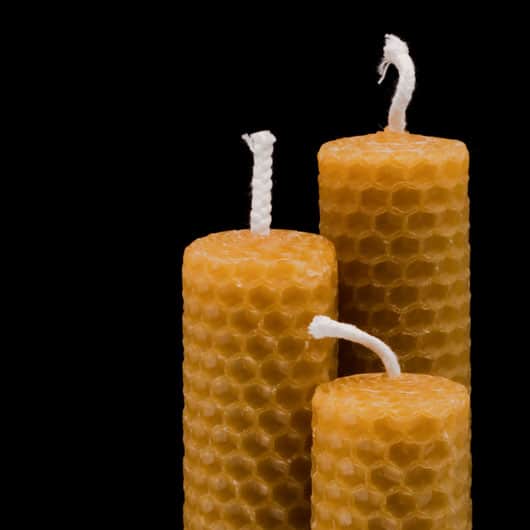 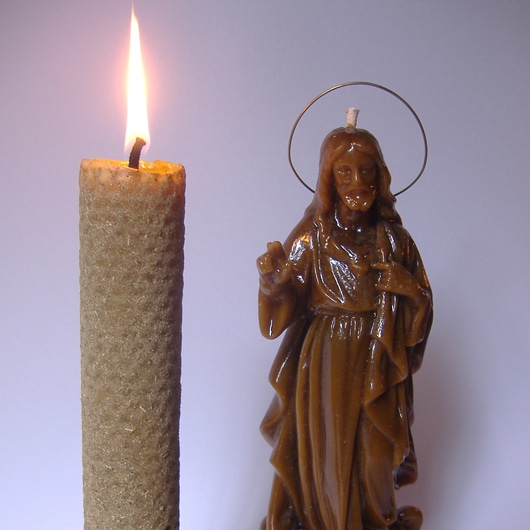 PRAYERS WITH CANDLES OF SAINTS 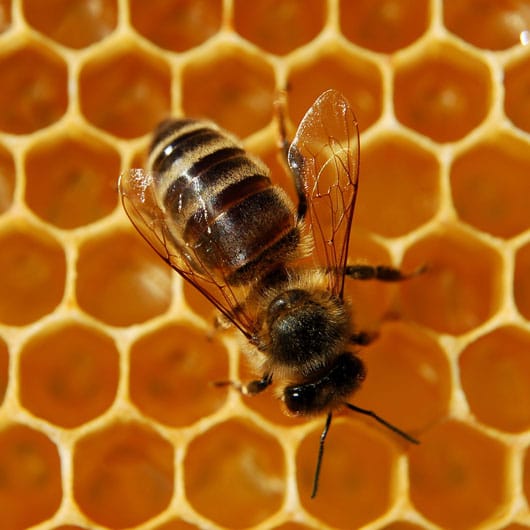